We already discussed that the new Mac Catalina was released prior to RootsMagics' partner having their completed code prepared for inclusion. However, this RootsMagic Blog is an essential read for all Version 7 users waiting for Version 8: 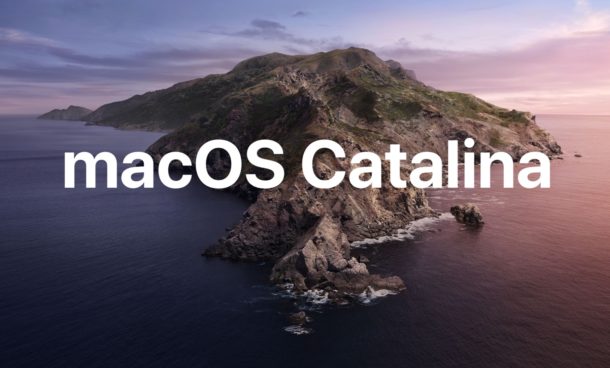 Apple has been busy working on the next version of the desktop operating system, macOS 10.15, also known as “Catalina.” While there have been several delays, Apple has said they expect it to be released this month (October 2019). While there are several new features and changes, one change, in particular, affects RootsMagic users: Catalina requires all applications to be 64-bit applications.

RootsMagic 7 runs on macOS, although it is not a “native” application. It runs using a “wrapper” that is provided by CodeWeavers, makers of the popular CrossOver software that allows Windows applications to run on a Mac. This wrapper made by CodeWeavers is a 32-bit application and does not run on Catalina.  CodeWeavers has been working for quite some time updating their software to be a 64-bit application so that it can run on Catalina and future versions of macOS. While they’ve made great progress, some last-minute problems in Catalina itself have caused delays. Unfortunately, their wrapper will not likely be available in time for Catalina’s release. This means that RootsMagic 7 for Mac will not be able to run on macOS Catalina until CodeWeavers finishes their update to a 64-bit application.

First, the good news- RootsMagic 8 is a fully-native, 64-bit macOS application and runs great on macOS Catalina. The bad news? It’s still in testing, and likely won’t be officially released before MacOS Catalina is released.

RootsMagic is not the only application that will stop running under Catalina. If you want to see what other apps you have that will be affected:

As much as we hate to say this- we recommend that if you need to be able to run RootsMagic 7 on your Mac, do not update to macOS Catalina. Wait until CodeWeavers finishes their 64-bit wrapper for RootsMagic 7 or for the official release of RootsMagic 8. For most users, there is no urgent need to install Catalina as previous versions of the operating system will continue to work and be supported for quite some time.
In the meantime, CodeWeavers is doing all that they can to update their wrapper as quickly as possible, while we continue to work night-and-day to finish RootsMagic 8 for you. Thank you for your patience and understanding.