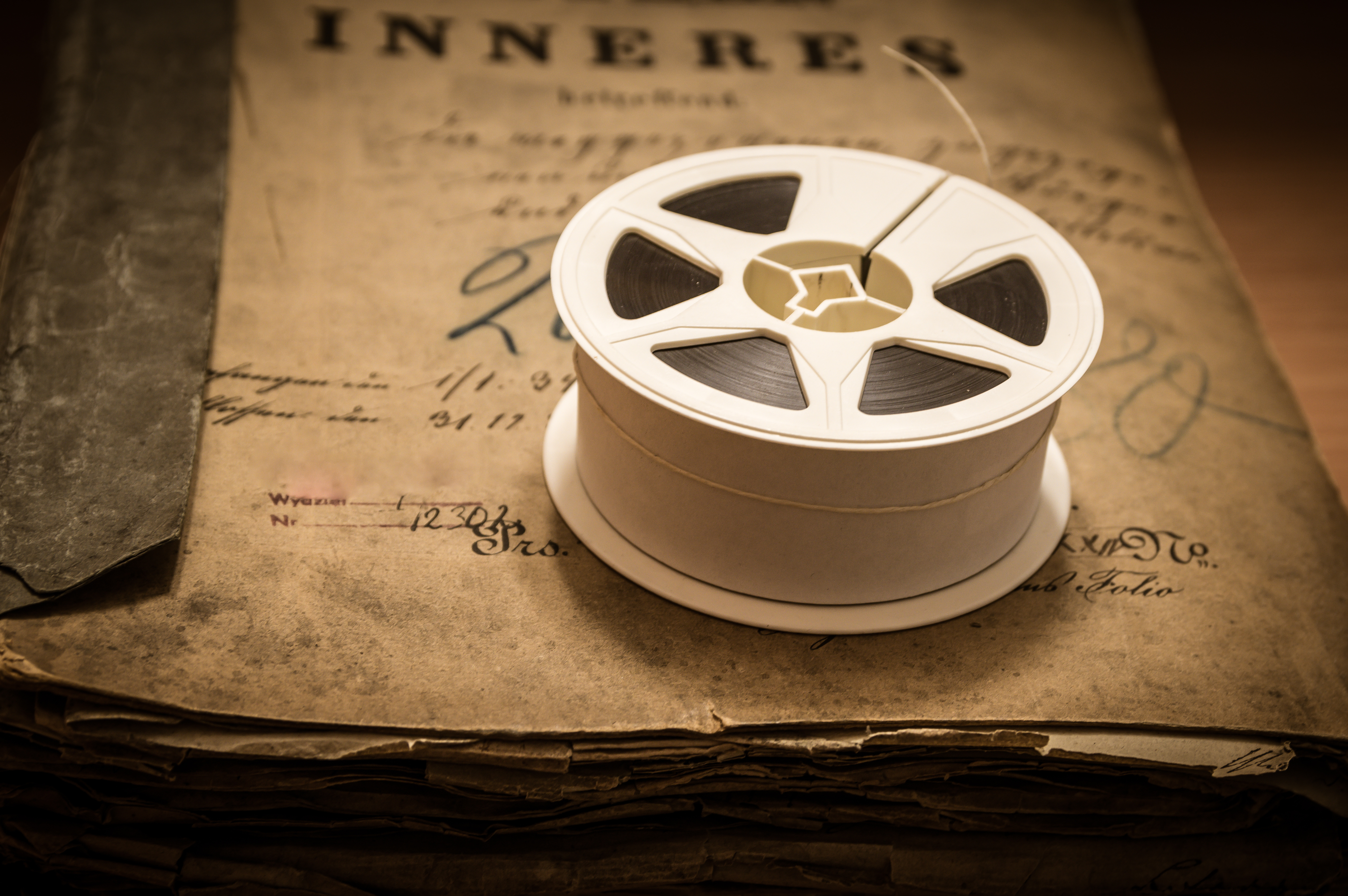 It is a milestone 83 years in the making. Today FamilySearch International announced the completion of a massive project to digitize its collection of millions of rolls of microfilm containing billions of family history records from around the world. The archive containing information on more than 11.5 billion individuals is now freely available to the public on FamilySearch.org.

"We hope that all those who contributed to this milestone in the last 80 years feel a sense of humble accomplishment today,” said Steve Rockwood, the CEO of FamilySearch International. “And we hope the millions of individuals who will discover, gather, and connect generation upon generation of their family members for years to come because of these efforts will have a deep sense of gratitude for the many unheralded contributors who made those discoveries possible."

“It's a game-changer for everybody in the world. So, instead of having to come to the library, people can start accessing these records from home,” said Becky Adamson, a research consultant at the FamilySearch Family History Library in Salt Lake City, Utah.

Over 200 countries and principalities and more than 100 languages are represented in the digitized documents. Completion of the project makes it much easier for individuals to make more personal and family discoveries.

To explore FamilySearch’s free collections of indexed records and images, go to FamilySearch.org and search both “Records” and “Images”. The Images feature enables users to peruse digitized images from the microfilm collection and more. A free FamilySearch account will be required to access the service. 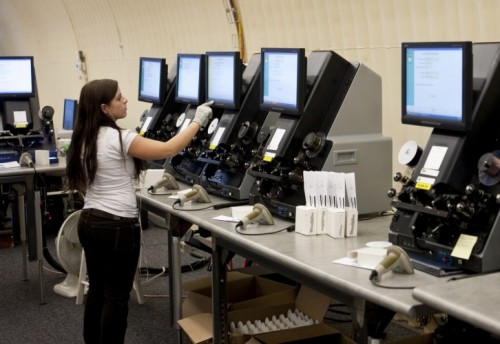 FamilySearch and its predecessors have been collecting, preserving, and providing access to genealogically significant historical records for more than 100 years. Those records include birth, death, marriage, census, military service, immigration, and other types of documents.

FamilySearch began microfilming in 1938 as the Genealogical Society of Utah. It was one of the first major organizations to embrace the use of microfilm imaging. That microfilm collection eventually grew to more than 2.4 million rolls.

For many decades, duplicates of the original rolls could be ordered and viewed at one of FamilySearch’s more than 5,000 family history centers worldwide. The process of duplicating and distributing microfilm copies, and the laborious research that followed, seems excruciating by today’s instant online research standards, but at the time, it was innovative and the easiest, most economical way available to help patrons worldwide find family information without having to travel to an archive holding the original records.

FamilySearch ended its microfilm distribution to family history centers in September 2017 when it began its transition to an all-digital, free, online access approach. The microfilm collection will continue to be preserved, but the information the rolls contain can now be easily viewed and searched online.

FamilySearch continues to capture images of original records at an ever-increasing rate, howbeit in digital form, bypassing the need to transfer the information from film.

Digitization of the rolls of film began more than 20 years ago when FamilySearch purchased its first microfilm scanners in 1998. The project was expected to take over 50 years to complete, but advances in technology helped shorten the timeline by nearly 30 years. The last of the microfilm scanning was completed this year. The project took a leap forward in 2006 when software and processes were developed by FamilySearch in conjunction with the Church History and the Information and Communication Services Departments of The Church of Jesus Christ of Latter-day Saints. The scanning began with about 5 employees. As the process was developed, up to 30 employees using 26 scanners were working on the process, even during the COVID-19 pandemic.

The digitization effort has been directed by the Church Historian and Recorder and executed by preservation professionals in the Church History Department. The last roll of film added to the collection was captured by FamilySearch’s in-field cameras in 2018.

FamilySearch is committed to collecting, preserving, and providing access to the world’s genealogical records to help individuals and families worldwide discover and connect with their family histories. FamilySearch will continue to increase the digitization of new records worldwide from its digital camera operations and partnerships. It will also begin digitizing 335,000 microfiches in its collections.